Cover of the Spanish version by featuring and Music videos on ' Bailando' (English: 'Dancing') is a song by Spanish singer for his tenth (2014). The original Spanish version features the Cuban artists. 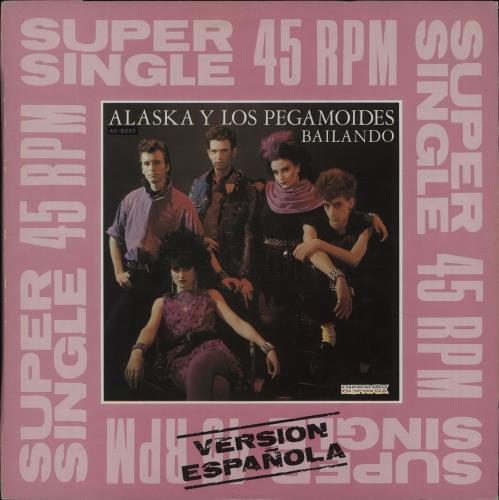 The song was written by all of the artists, while production was handled by Carlos Paucar. It was released by as the sixth single from the record. In 2013, the song was already finished by Descemer Bueno and Gente de Zona without Iglesias' vocals. They released a music video and their own version became part of several compilation albums but did not experience a single release.