It was whilst being under house arrest for a previous weapons charge, that Chicago native, Keith Cozart, uploaded many mixtapes and music videos to YouTube, including “Bang”, “3Hunna” and “I Don’t Like”. It was the latter song that snowballed, gaining plenty of attention including that of Kanye West, who is of course also a rapper from Chicago. West produced a remix of the song that also featured Pusha T, Kadakiss and Big Sean. In the summer of 2012, Keef was in the middle of a bidding war between some of the biggest major labels in the world.

He found himself signing with Interscope Records, because they gave him the opportunity to run his own label. One of the clauses was that he had to sell 250,000 units on his first release otherwise Interscope would pull out of the six million dollar deal. 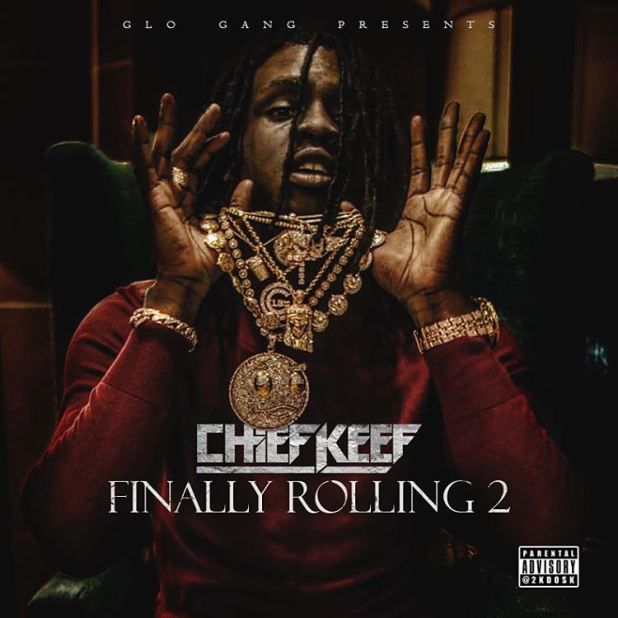 He has gained some pretty worthy chart success over the years with his studio album “Finally Rich” which was released on December 18th 2012, charting at number 2 in the US Rap Chart and 29 on the US Main Chart. He is always releasing at least two mixtapes a year, all of which are well received amongst the music press and his loyal following. If you think about the fact that his life has been playing out in the media like some kind of soap opera for as long as he’s been a public figure, it’s actually a wonder that Chief Keef managed to get anything done, whether it be his debut record proper, Finally Rich, and forthcoming follow-up Bang 3, or indeed his adherence to any kind of touring schedule.