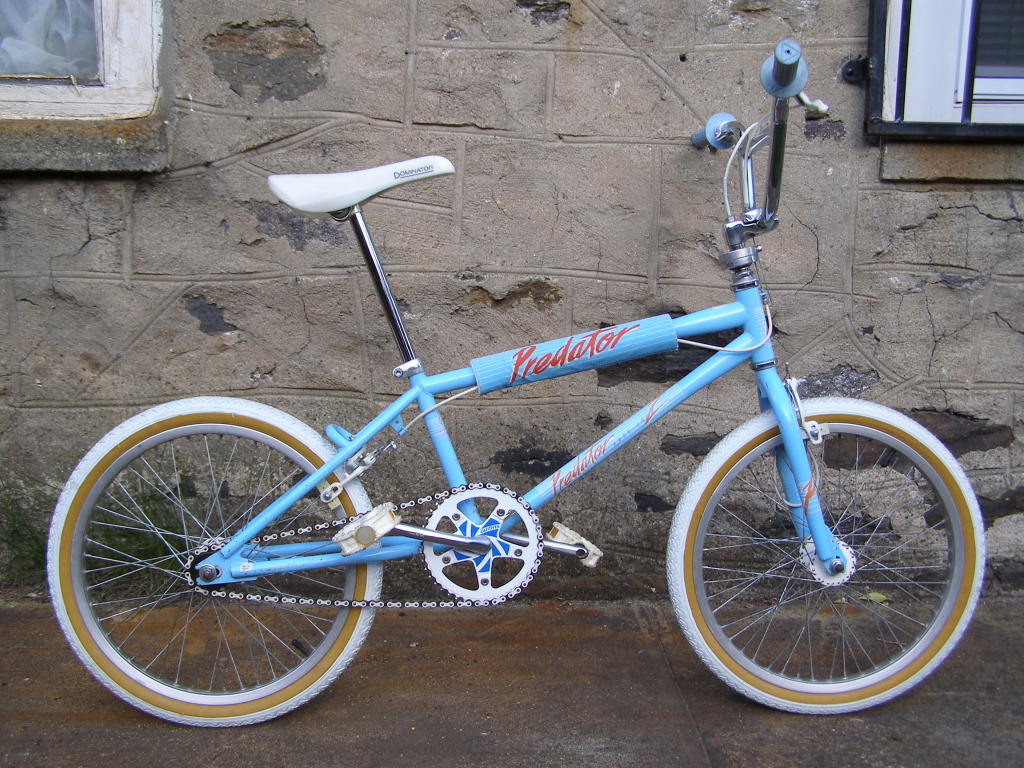 OVER THE LAST four years, I've bought on eBay and elsewhere five Centurion-branded bikes of different models and have become interested in their origins and relative quality. I'm not an expert on the subject but since there seems to be no Centurion expert on the Web, I thought I would just throw out what I know. Most of what I've learned has been gleaned from others, including a former regional sales manager for Western States Imports (WSI), the Canoga Park, California company that designed, had manufactured in Japan and marketed in the US and elsewhere its Centurion road bikes and, later, its Diamondback mountain bikes. The story begins in 1969/70 when WSI was formed by Mitchel Weiner and the first Centurion road bikes were introduced into the US market, mostly on the US West Coast. While Weiner focused on running the business and on marketing, 'Cozy' Yamakoshi served as WSI's product development manager, doing most of the frame design work and coordinating and supervising the manufacture of his creations in Japan and exporting them to the US. The earliest models of the Centurion line had steel frames but by the late 1970s and into the early 1980s Centurion's pricier models, such as the Professional and Semi-Professional (late 1970s), Pro-Tour (late 1970s to early 1980s) and the Turbo and models (early 1980s) featured high-end Champion #1 or #2 tubing, a double-butted, seamless chromium-molybdenum () steel alloy. The difference in weight between Champion #1 and #2 tubing (and the later high-end tubing used for Centurions, simply labeled Tange #1 and Tange #2 by about 1985) was so small (less than 3oz for a 58cm c-c frame, all eight tubes) that it seems a bit silly to debate supposed frame quality differences between these two high-end tubesets.