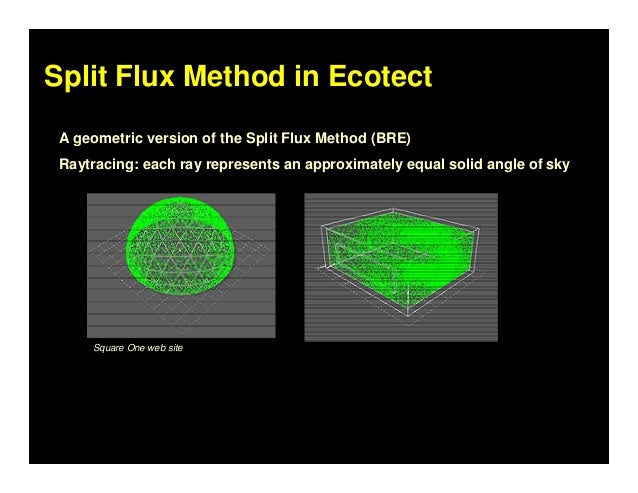 Autodesk Ecotect Analysis is an tool that allows to simulate building from the earliest stages of. It combines with an display that presents analytical results directly within the context of the building.

In June 2008, Ecotect was acquired by Autodesk from and adds to an array of tools that augment the Revit BIM environment. Ecotect is different from other analysis tools in that it targets the earliest stages of design, a time when simple decisions can have far-reaching effects on the final project. An engagement with and analysis at a time when the design is sufficiently ‘plastic’ and able to respond is critical to achieving the performance demanded of modern. Effective March 20, 2015, new licenses to Ecotect Analysis software are no longer available for purchase from the Autodesk website. Autodesk is going to integrate functionality similar to Ecotect Analysis into the Revit product family.